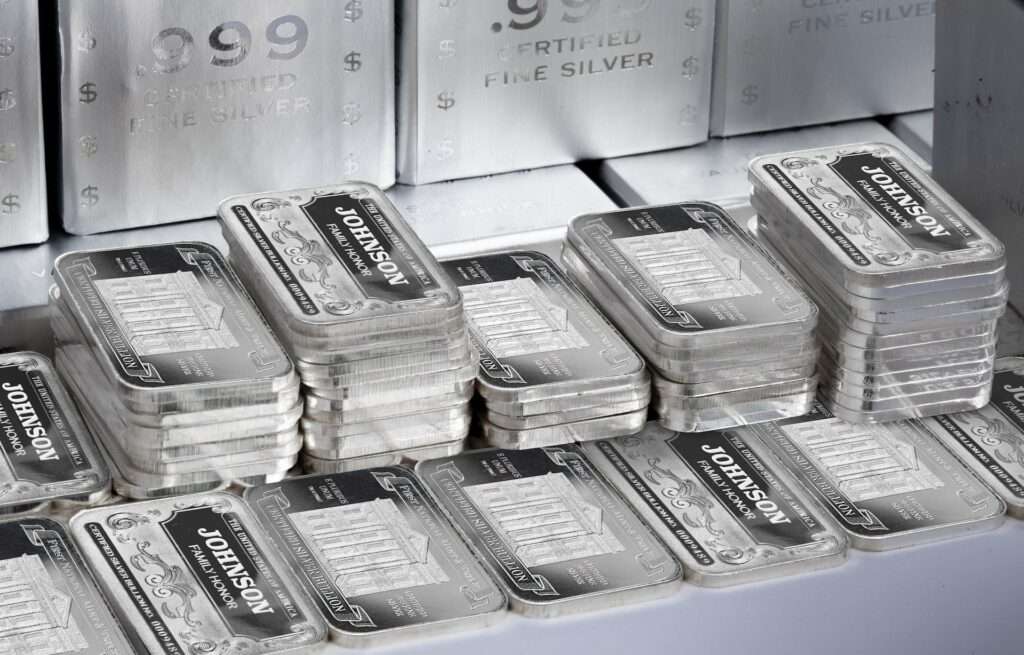 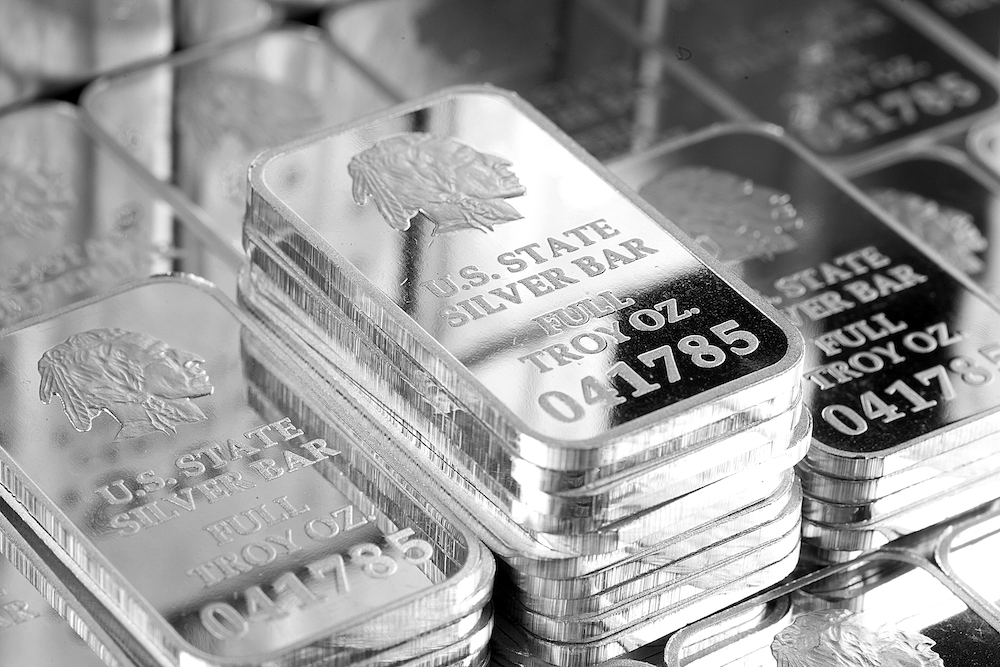 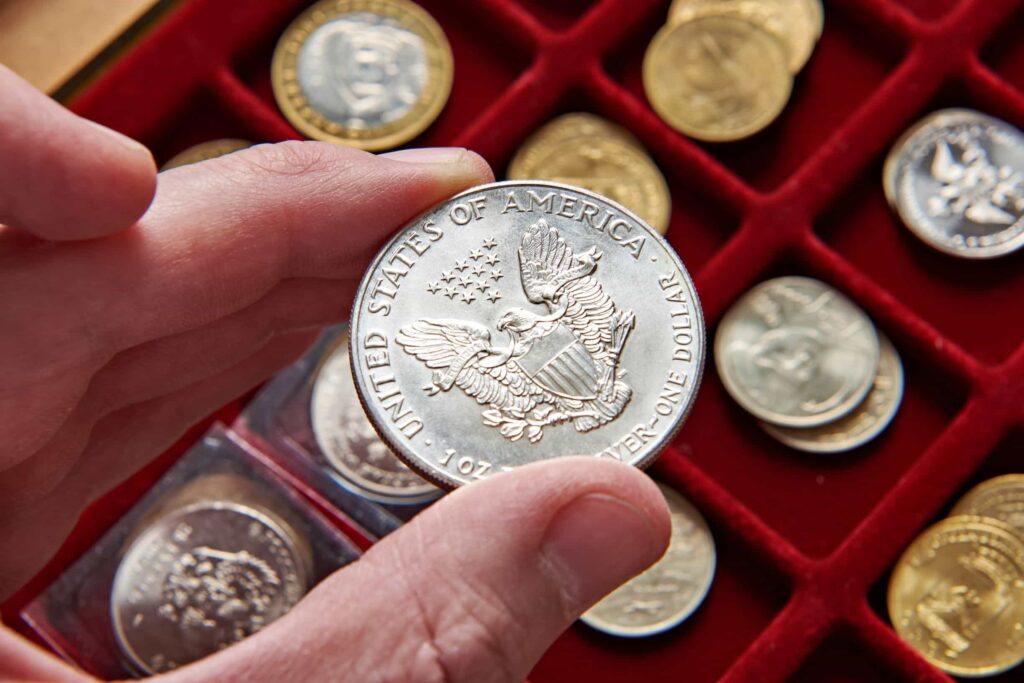 BBB Rating of A+

We protect your orders in the event that they are lost, damaged, or stolen during transit with insured shipping.

Feel confident knowing our website is designed to protect the sensitive information of our valued customers.

We know that you have a choice when choosing your numismatics. That’s why we give our customers fair pricing.

 5/5
"The Silver Bars are amazing. Great detail and I am impressed with the quality. I am very proud to own them. Thank you."
M. Emanuele
Milwaukee WI
 5/5
"Very happy with my name silver bars. Used them for gifts and everyone loved them."
D. Schnoop
Ptersburg, NY
 5/5
"Thank you for the prompt response to my recent inquiry - customer service is the mark of a good company."
M. Pondish
Myrtle Beach, SC 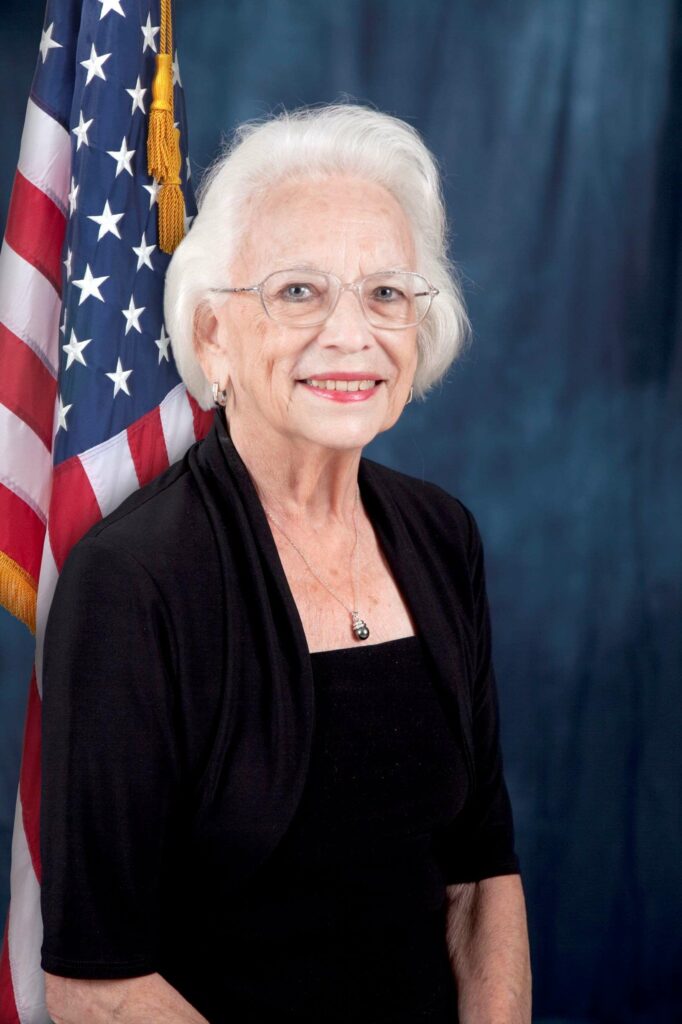 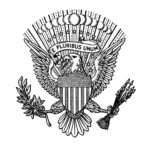 40th Treasurer of
The United States

In June 2010, Mary Ellen Withrow, retired 40th Treasurer of the United States was retained by the Lincoln Treasury as an advisor and spokesperson.

During her term as U.S. Treasurer, Withrow ushered in the U.S. Mint’s 50 State Quarter Program, authorized the issuance of Sacagawea dollars, and oversaw the complete redesign of U.S. currency with new $5, $10, $20, $50 and $100 bills. Mary Ellen Withrow is now an Executive Advisor to the Lincoln Treasury.

The Lincoln Treasury is proud to have the opportunity to provide our collectors with the finest precious metals and collectible coins. Since our founding, we have taken great pride in providing exceptional products and customer service.
SHOP OUR VAULT

Lincoln Treasury is a private company without affiliation to any Federal, State, or Local government agency.